In partnership with Global Call to Action, Polycom Development engaged with locals in marking the World Cerebral Palsy day.

World Cerebral Palsy Day, which occurs annually on October 6, reminds us that there over 17 million people impacted by this disorder. CP is one of the most common physical disabilities affecting the most vulnerable among us — children. Additionally, CP occurs over the span of a child’s entire lifetime with no cure.

Cerebral palsy is the most common childhood disability, yet around the globe, there’s a broad lack of knowledge of what it is and how it’s caused, even in the medical field.

In addition, many children and adults with cerebral palsy are at increased risk of abuse and neglect, and in some parts of Kenya, murder, as communities fail to offer people with CP love and quality of life.

There are media instances whereby a mother is reported to have tied their CP child at home and gone about her business. This is inhuman, but upon further questioning, the mother said it protects her child from having injuries when she is not around. She further cited that since the child was born he was violent and she did not know how to treat him and could not understand what was wrong with him.

Through World CP Day we can build awareness of what CP is, how it’s caused and how early detection and intervention is the key to improving outcomes for people with CP.

When it comes to those living in the slums, these cases are dire as there are no affordable specialized care for CP children and as depicted earlier most medics are not trained well on handling such cases. 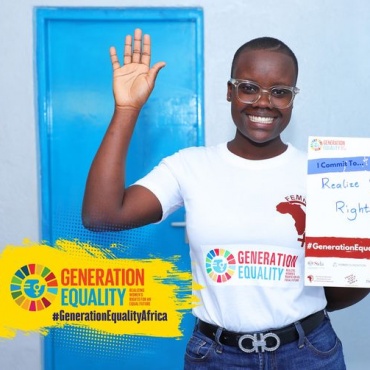 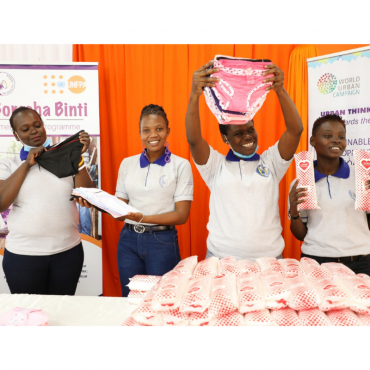